All art and design involves structure, the apparent lack of it, or something in between. Order can be observed in the spiral pattern of sunflower, a nautilus shell, wire mesh and in the grid of Manhattan. On the other hand rippling waves of tall grass swaying in the wind may exude randomness but the same could certainly be said for the meandering layout of London. The difference between the two states of randomness may be organic, geographic, economic, even political and most people won’t even care. But stay tuned in. A pattern begins to emerge in regards to art and design, that the most dynamic results in all visual forms and artifacts boil down to an issue of how much order vs. how much randomness or chaos is being expressed at a given time. 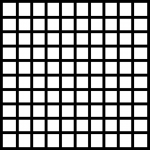 The humble grid: Accessible and efficient; the expression of order at its zenith. A counterpoint to random eruptions. 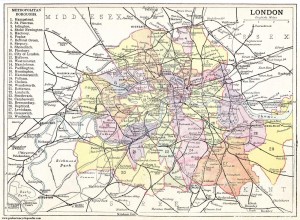 The layout of 1909 London. No humble grid but instead an evolving network of hamlets, villages, roads and interchanges resembling more the circuitry of a brain than a planned event. 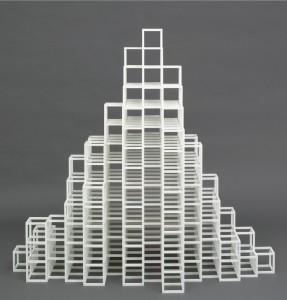 The above installation by Sol Lewitt expresses order through the use of repeated forms generally arranged to imply a grid. These modules, however, are arranged in a manner that exudes a rhythmic sense of variety along both its footprint and silhouette. 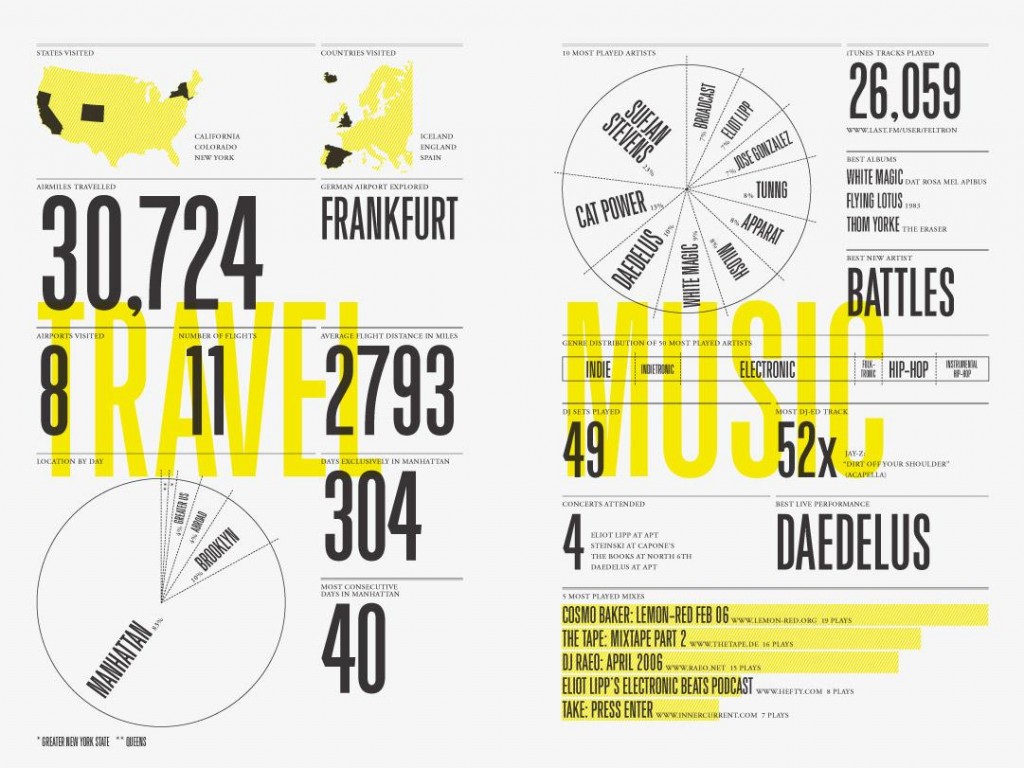 The above layout by Nicholas Felton demonstrates order by employing a three-column grid per page upon which are placed varied but similar typographic items. Each numeral or phrase is arranged in fashion that strikes a balance between both controlled variety and unapologetic randomness. Both left and right pages feel equal to each other in visual weight. 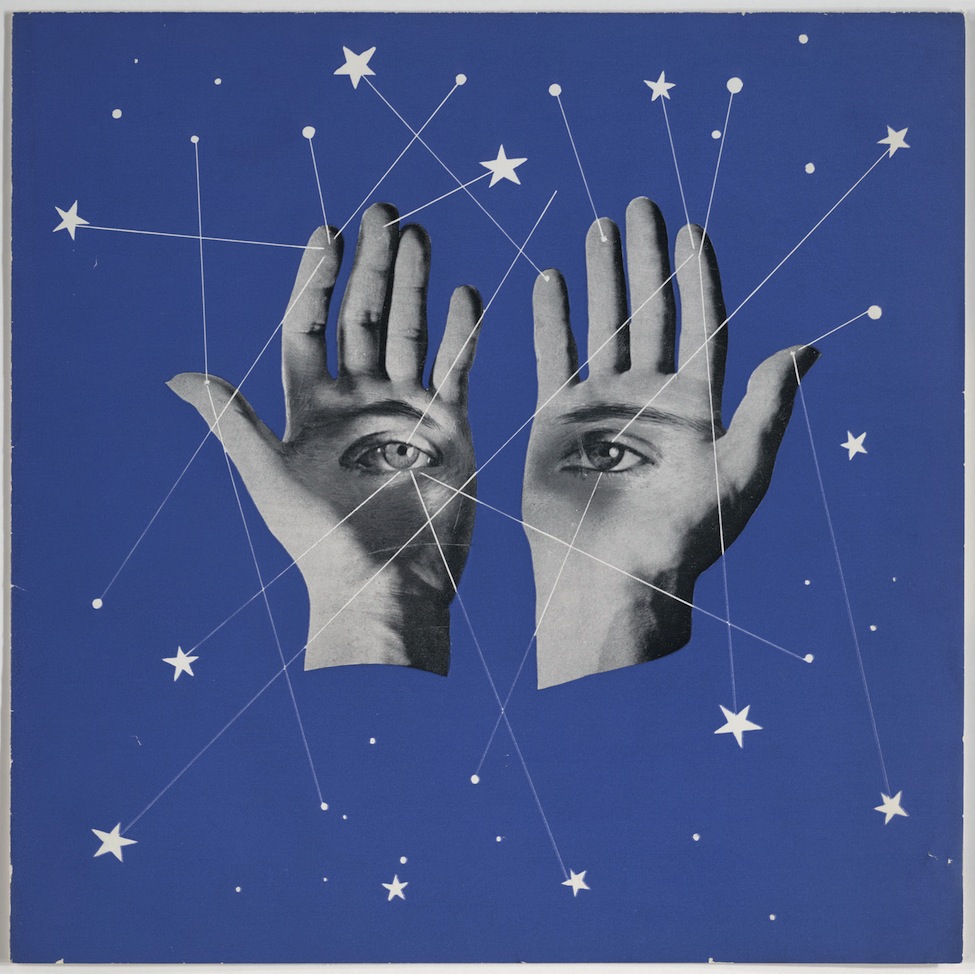 The above image by Herbert Bayer represents a field of randomly occurring stars in contrast to a pair of hands and eyes whose proximity to and alignment with one another represent unity.

The above painting by Jackson Pollack at first glance expresses pure randomness, however the rectangular edges represent containment and certain degree of control; context is in a sense the default state of being. His paintings take on different personas depending on whether the painting’s edge are predetermined or determined later after being subdivided.

Order and randomness (or chaos) are both somewhere to be discovered in all of the visual arts. This site is dedicated to that discovery. A video on the topic can be found on YouTube.