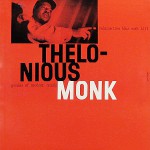 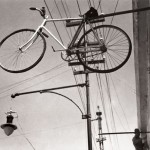 Repetition is perhaps the most ubiquitous form of unity in the visible world. Repeat something and you’ve created that something’s twin. It doesn’t get much simpler than that.

Three hundred identical gray dots could become a bit predictable especially if identically spaced. Change just one of those gray dots to red and you’ve created a dynamic event called variety. Change the spacing of, say 10 of these dots and you’ve created a more dynamic form of rhythm than was previously – though perhaps benignly – there. 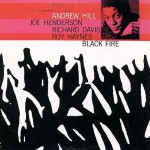 Tall grasses swaying with the wind. A line of dominoes standing on end, lined up in a long row. Now imagine a few words comprised of large, thick lower case letter forms. You might have to make a couple of adjustments in their spacing, but generally speaking, each system of items has their own sense of unity (based on repetition) and rhythm (based on variation). Now imagine all three images integrated into one overall image. Now we have a design issue. How would you integrate all three?

Back to: Exercises in Unity & Composition > REPETITION, VARIATION & RHYTHM
Sidebar