Whether your ambition is to find fulfillment as an artist or a designer, understanding how visual things coordinate with other visual things is an essential skill set. This awareness is the most important gateway to clear if your goal is to achieve visual coherency in your creative work. History is littered with great ideas, at times poorly expressed. 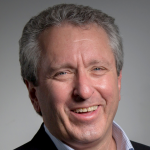 Professor Schneider has been teaching art and design at various universities and colleges since 2001 and began teaching online design courses in 2010. Twelve design principle workshops have been conducted overall including three online.

This site is dedicated to the legacy of the Chouinard Art Institute, predecessor of CalArts in Valencia, Ca. The lessons and exercises contained in this site were developed as an extension of that legacy and were adapted to more appropriately fit into the current information matrix.

It has been Prof. Schneider’s desire to provide a freely accessible learning environment. The goal in building this environment has been to reach out to individuals who might benefit from an introduction (or reintroduction) to design principles, those who need specific help in a specific area, as well as to those who could use a creative reboot or a tuneup. Pinterest links and other tools are shared within this site’s pages in order to help in the process.

Howard Schneider is owner/creative director of both DesignPrinciples101.com and Howard Schneider Design and is a MFA graduate of California State University Los Angeles. Since 2001, he has served as adjunct professor in both graphic design and foundation courses at California State University Northridge in addition to lecturing at Pasadena Community College, and has taught online for the Academy of Art University, San Francisco. 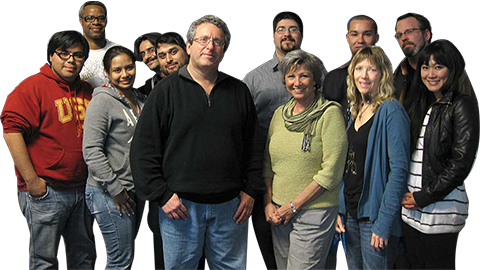 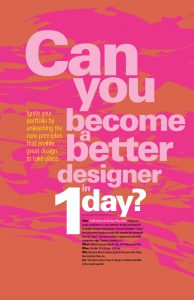